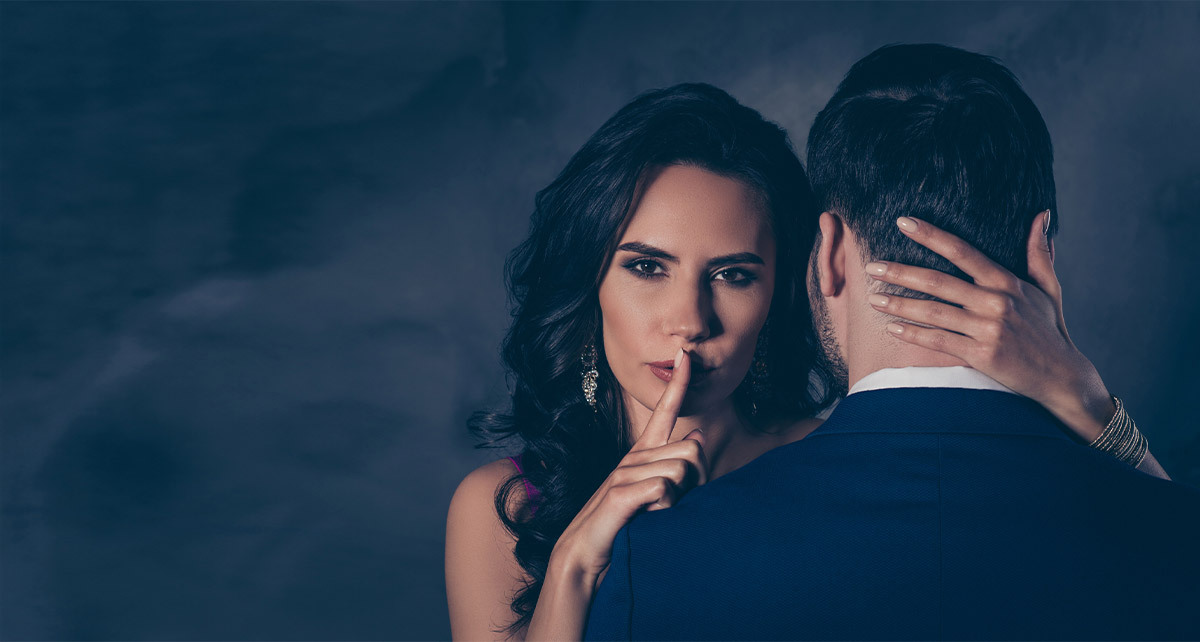 That’s how much the online dating industry is currently worth.

Astonishingly even now in 2020, 6% year on year growth is projected for the foreseeable future making dating a lucrative industry.

In terms of making money online,  the “dating” niche is an extremely profitable market.

“I’ll be unable to compete against the likes of  Match.com, Tinder or Bumble”

Fortunately, marginalised groups with specific needs have demanded diversity in dating which means:

by creating your own micro niche dating site you too can get a slice of that $2.5 billion pie.

Micro dating niches are generating high conversions and in this article we take a look at six using Dating Factory’s white label solutions.

What is a Micro Niche?

What exactly do we mean by micro niche?

Simply put: a micro niche is taking a huuuuge market like dating and breaking it down into a smaller one.  For instance: Black People Meet. is an example of a micro niche dating site, created with the sole purpose of connecting black people together.

Choosing a niche is an essential marketing step towards creating a profitable dating site. Get this right and your site will become the ultimate babe magnet in attracting the right people.

Now we are on the same page micro-niche-wise…

grab a cup of something and let’s get started.

We begin by taking a look at the super micro niche senior dating. Attitudes to marriage and divorce might have changed over the last ten years. But one thing that hasn’t is:

Millennials might cringe at the mere thought of a couple of “wrinklies”  running around like a pair of lovesick teenagers but since senior dating is proving to be a profitable niche, we would argue love wins!

After undertaking  in-depth research, Senior Dating Agency partnered with Dating Factory. Using our white label solutions, they launched an optimised micro niche dating site in 2010. By taking advantage of a low competitive niche, Senior Dating Agency has recognised the needs of the mature dating community. Moreover, they have been able to tailor their brand to a super engaged audience resulting in higher conversions and netting them over a quarter of a million since their site launch.

Our next example of a micro niche doing big things is disabled dating. Profits attained in this niche demonstrate the level of success for partners and dating affiliates alike in driving high conversions

One reason behind the dating niches’ success is:

Although mainstream dating sites are dominating the industry…however with 323 million people using dating sites, they can inadvertently hamper the chances of true love for some groups.

There have been horror stories of unsolicited attention, discrimination and inappropriate remarks aimed at disabled people using mainstream dating sites.

Disabled dating is a low competition niche and after identifying a gap in the market, disabledmatch.co.uk partnered with Dating Factory and launched their award winning disabled dating site in 2011.

Mainstream dating sites and apps can inadvertently hamper the chances of true love for some groups.

Since launching disabled match.co.uk have:

We are extremely pleased with the service our white label solutions have provided to the disabled community. It’s worth noting Dating Factory’s customised dating sites provide users with online security – features essential to micro dating niches such as disabled dating.

Let’s spice things up a little shall we. Our third example of a profitable micro niche is extra marital dating. A  highly controversial niche splitting opinion and even drawing condemnation by religious groups. With that said, there is a market for extra marital dating and it is racking up high conversions.

Just take a look at Extra Marital’s success since launching:

Given the huge attention the US elections has garnered this year, we couldn’t resist featuring US Politics as our fourth micro dating niche proving profitable. Many people mightn’t initially connect US politics and online dating together, but with political polarisation on the rise, it makes absolute sense.

Dating affiliates have made money online by adapting their marketing strategy around conservatism for example, and bringing “Donald Daters” together.

Did you know after Donald Trump’s triumphant win in 2016:

By catering to US politics , Dating Factory’s partner American Dating Planet have created a profitable dating site and made a success of this relatively low competition niche.

If you’re wondering what will happen to the “Donald Daters” now President Trump has lost the 2020 election, read on.

Interestingly, the micro dating niche covers all aspects of US politics and the model allows users to find a date based on their political standing. For instance, users can select compatible mates through conservative dating or democrats dating.  Moreover, the dating niche caters for liberals and other US political parties too.

Unlike Donald Trump, US politics dating is a successful micro dating niche proving successful for both dating affiliates and partners, a trend which is set to continue looooong after incumbent presidents.

So what are you waiting for?

What do you get when you cross dog lovers and dating affiliates together?

Possibly a lot of cuddles and ahhing but 100% without question…

Maybe you have yet to hear about dog dating but get to know because it is a micro dating niche driving high conversions right now.

Below are 10 reasons for the dog dating micro niche success:

Lastly but by no means least,  Single Parents Dating is a shining example of how a micro dating niche can be highly profitable. Similarly to mature dating and contrary to the belief of teenagers everywhere, single parents are not opposed to meeting new people. Yes they may be single-handedly raising kids and may or may not have previously walked down the aisle but if you think they have written off finding love again then think again!

Just as is standard for Dating Factory partners, dating affiliates are also supported with what could be considered the time consuming and expensive elements of running a successful online dating business. Customer Support, Payment Processing and all aspects of site optimisation are exclusively taken care of by Dating Factory.

The dating vertical is 2020-proof, not only surviving but set to thrive for years to come – confirming love conquers all. In case you’re wondering you don’t need to be a computer whizz or developer to start a successful dating site at Dating Factory. Available in 22 languages, our white label solutions specialises in online dating and caters for all dating niches, this goes for the ones you can imagine and even the micro dating niches you can’t (which is likely since there are many!)

Our creatives and landing pages have been both time and traffic tested to ensure high rate conversions.  Alternatively, there is the option to make money online by joining our dating affiliates network. Better yet and we’ll leave you with this thought:

Niche Dating: How To Choose The Best One For Increased Profits